I do not manipulate the images in the computer, but instead use the scanner bed as an animation stand. I animate at a very low frame rate and through the small misalignments in registration between frames generate a personal aesthetic that eschews fluidity of movement or seamless illusionism - the standard of quality by which commercial animation is judged. Instead, I am interested in a “raw state” animation – when the illusion the medium is based on, almost falls apart, constantly reminding of it’s own construction. It is the relationship between still and moving image, between drawing and animation, and the way each medium illuminates the other that fascinates me and often becomes a parallel narrative in the work. 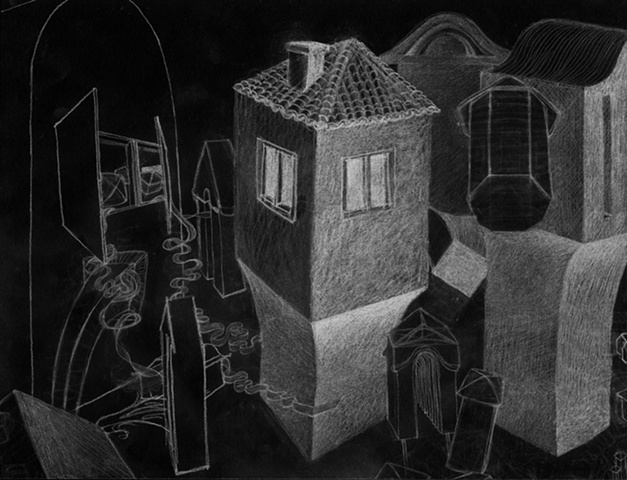 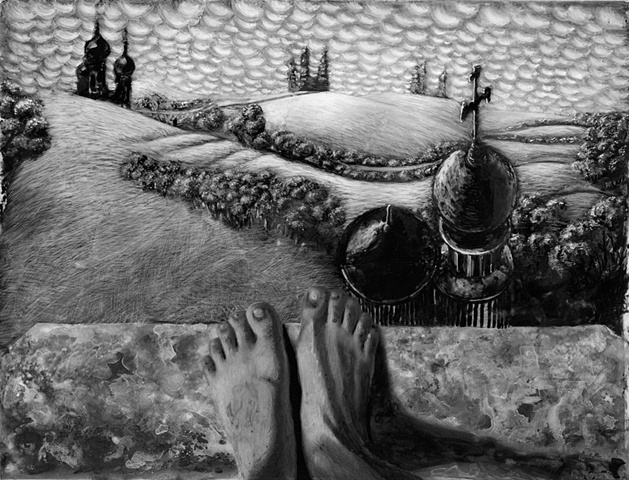